The most significant business and social function organised by the Cyprus Shipping Chamber is the “Official Dinner” which is held annually in Nicosia.  The “Official Dinner” has been introduced by the Chamber in 2009 and has since been established as the “Annual Social Must”, providing the forum and an opportunity to present the aims and activities of the Shipping Chamber, to the top decision-makers of the Government and other professional organisations and associations, thus enhancing even more the lobbying power of the Chamber in Cyprus.

Only the highest ranking Government and Political Party officials and Business associates are invited with their spouses at the “Official Dinner” (i.e. President of the Republic, President of the Parliament, Ministers, Permanent Secretaries, Members of Parliament, Presidents/Directors of Professional Organisations and exclusive selection of few Government Departments Directors).

With good organisation and planning, a nice menu and venue and the warm hospitality and “personal contact” of the VIP Guests from the “top management” of Shipping companies in Cyprus, this “Get-to-Know-the-Shipping-Industry-Dinner” has been organised for the last four years with great success.

Photo Gallery of the event 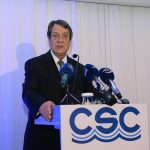 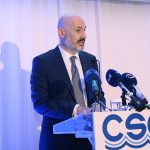 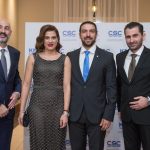 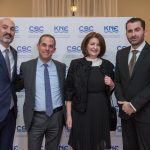 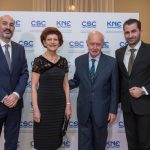 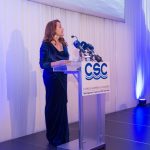 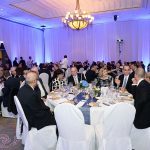 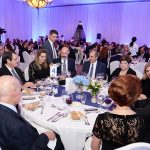 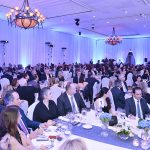 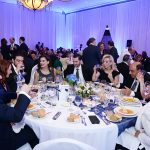 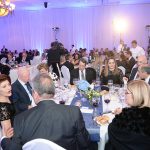 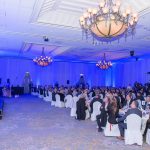 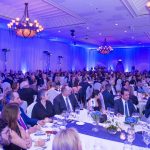 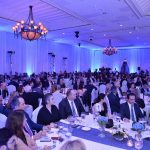 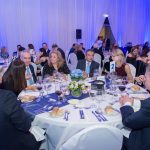 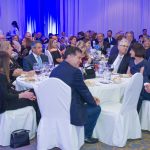