The Annual General Meeting (AGM) is the most important annual business function of the Chamber.

The AGM is divided in two sessions:

The AGM is attended by various Government dignitaries, including the President of the Republic of Cyprus, the President of the House of Representatives, Ministers, and other senior Government officials, as well as Members of the House of Representatives, the Diplomatic Core, business executives, Members of the Chamber, and the Press/Media. 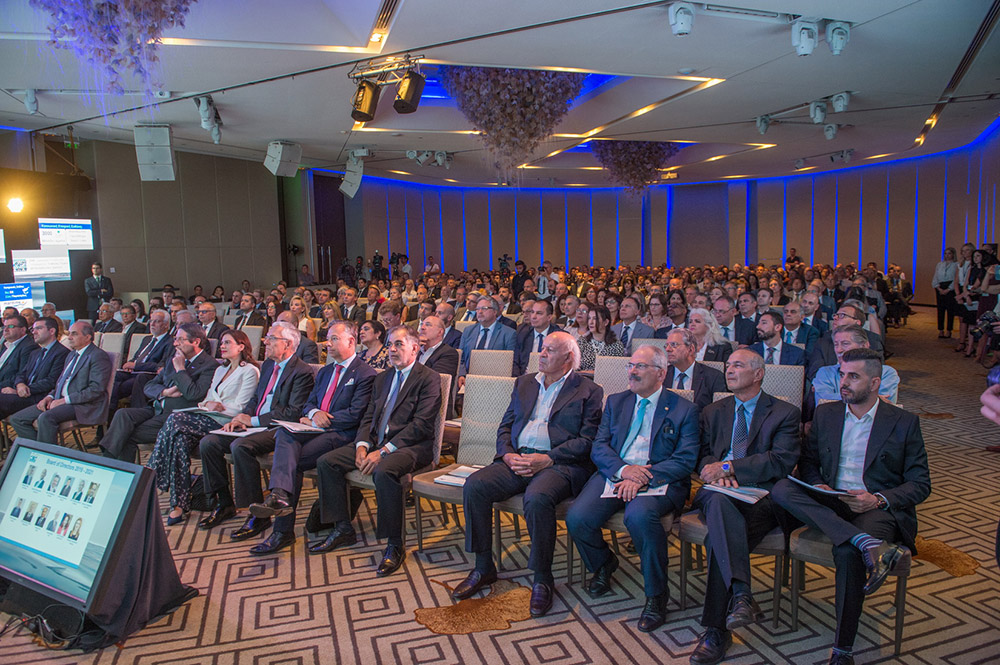