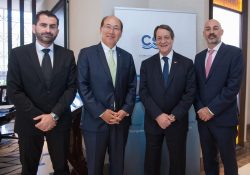 CSC Blood Donation: Committed to its contribution to Cyprus Society 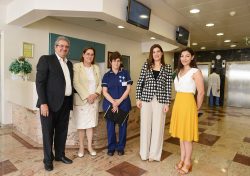 EUROPEAN “MARITIME DAY” Within the framework of celebrating the 11th “EU Maritime Day”, the Cyprus Shipping Chamber, as the trade association of the Shipping Industry in Cyprus, held its annual Blood Donation Drive amongst the personnel of its Member-Companies, on Monday, 21 May 2018, at the Ygia Polyclinic in Limassol, under the auspices of the […] 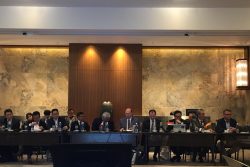 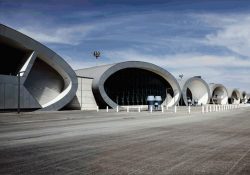 The Cyprus Shipping Chamber welcomes the inauguration of the new Limassol Port Passenger Terminal operated by DP World Limassol and attended the ceremony held on 3 May 2018 for this purpose. The cruise terminal was inaugurated by the President of the Republic of Cyprus, Mr. Nicos Anastasiades and Sultan Ahmed Bin Sulayem, DP World Group […] 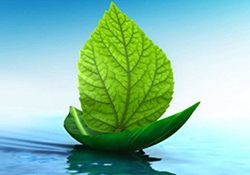 The 72nd Session of the International Maritime Organisation’s (IMO) Marine Environment Protection Committee (MEPC) was held from 9 to 13 April 2018 in London. During this Session, and within the framework of the 2015 Paris Agreement on the global reduction of greenhouse gas (GHG) emissions, the IMO developed its initial strategy to cut greenhouse gas […]

Farewell lunch to the ex-Minister of Transport 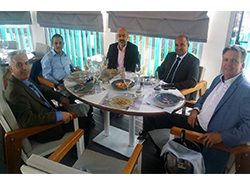 The Cyprus Shipping Chamber held on 29 March 2018, a farewell lunch to the former Minister of Transport, Mr. Marios Demetriades, at the Epsilon restaurant in Limassol, in recognition of his work during his term of office. The Board of Directors expressed their appreciation for the longstanding and multidimensional cooperation on matters related to Shipping, […] 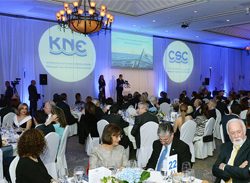 The Cyprus Shipping Chamber’s “Official Dinner” has been established as the annual tradition of social communication between high-level Political and Governmental representatives and the Cyprus Shipping Industry. The Dinner was hosted for this year on Friday, 9 March 2018, at the Hilton Park Hotel, in Nicosia with great success. H.E. the President of the Republic […]

Deputy Ministry of Shipping – A “historic” moment for Cyprus Shipping 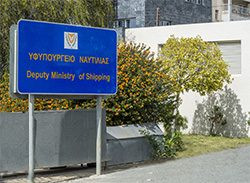 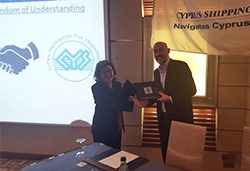 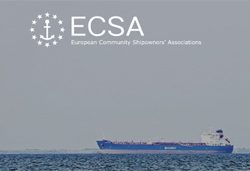 The European Community Shipowners’ Associations (ECSA), representing the national shipowners’ associations of the European Union, held a Board of Directors Meeting on 31 January and 1 February at Athens, Greece. The Chamber’s President Mr. Themis Papadopoulos and Director General Mr. Thomas A. Kazakos, represented the Cyprus Shipping Industry as part of the Cyprus delegation. The […] 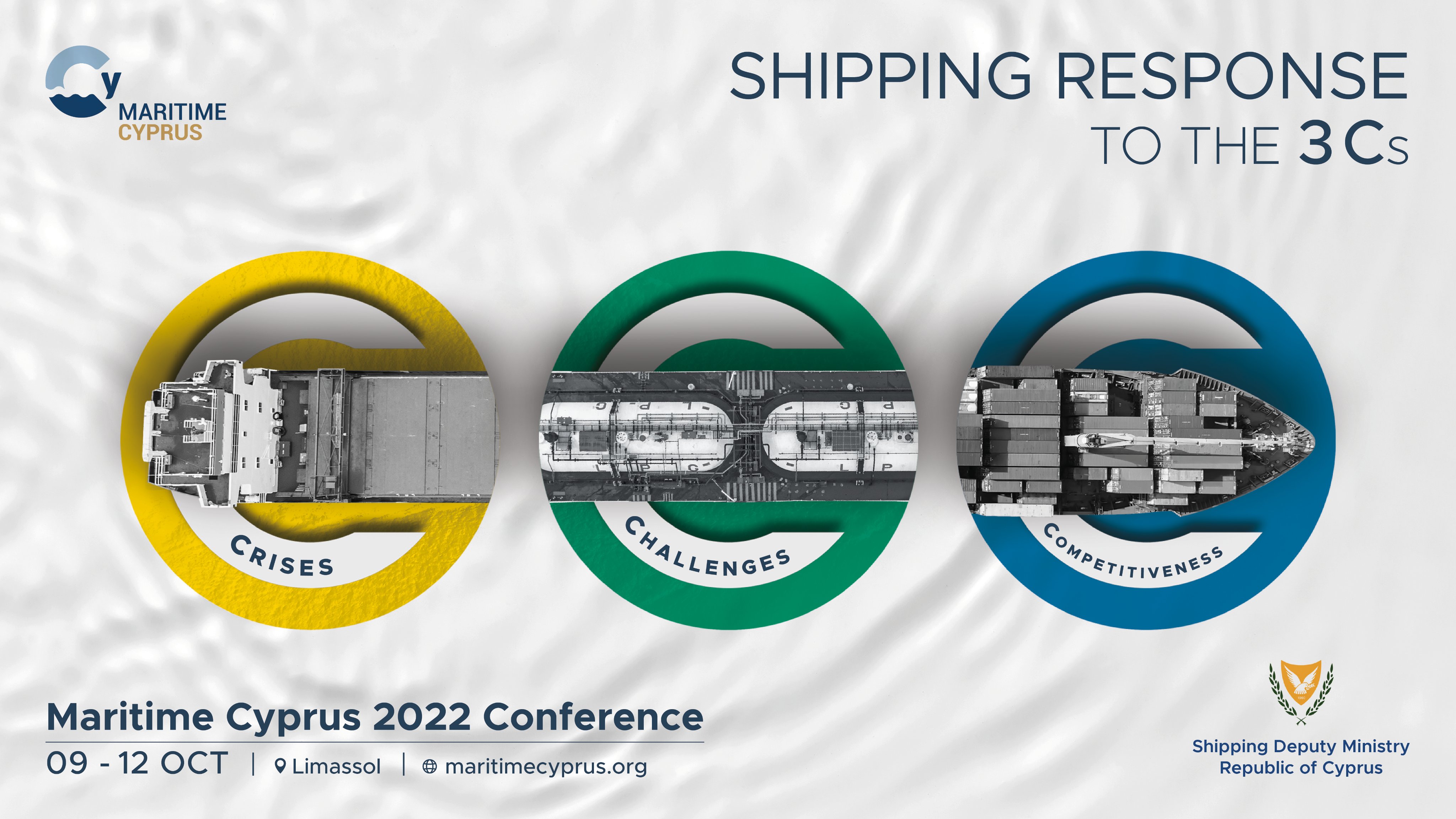